We all know your attitude in life determines how successful you’ll become (well at least I hope most of us do). Making it as an artist, requires working with a whole bunch of people that are not your friends. A key ally is your audio engineer. They are the person that will make your songs sound better and I argue can either make or break you. The thing is some artists, though mostly their managers have no idea how to talk to their audio engineer as a human being. They think they can be rude, bossy and arrogant and that will encourage you to give it your best – it won’t. So without further ado here are some things you may not want to say or do to your audio engineer.

9. Hurry up! I want to get this done as soon as possible. 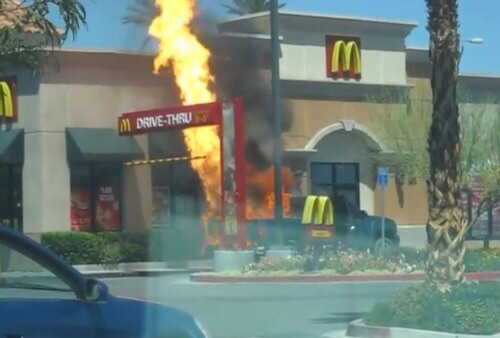 Remember that shitty job you had in high school and how much you were inspired to work after your boss told you to “hurry up”. If you’re like me, you probably smiled and worked slower. A better approach is, at the beginning of the project set a date when you would like it to be completed by. This puts both you and your management/label on the same page as your audio engineer. In my experience, delays are usually caused by management not knowing how to send the right files.

8. YO CAN YOU MAKE IT SOUND LIKE JAY Z, RIHANNA, DRAKE, FLO RIDA (Yes an artist really said this to me) 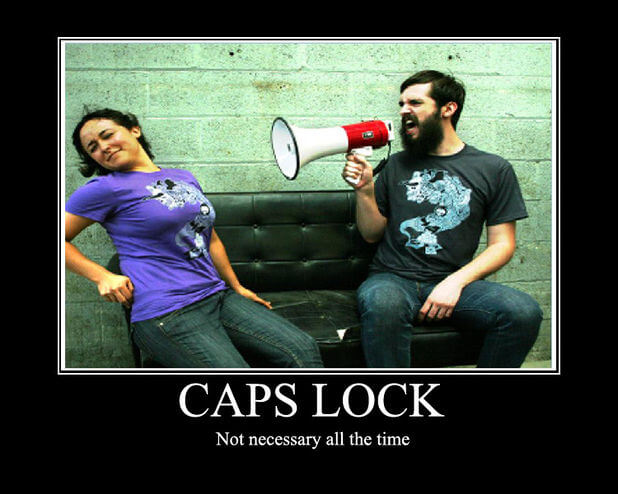 FIRSTLY IT IS INCREDIBLY DIFFICULT TO READ ALL CAPS PLUS TO MOST PEOPLE IT SOUNDS LIKE YOU’RE SHOUTING. FOR FUN ANYTIME A RAPPER (AND YES IT IS ALWAYS A RAPPER) TYPES IN ALL CAPS TO ME I RESPOND IN ALL CAPS.

Secondly, you can’t tell your engineer to make it sound like five different artists. The mixing on Jay Z’s songs is totally different than the mixing on Drake’s songs. If you can’t hear that, your ears are not built for music making. Don’t even bother mentioning Rihanna and Flo Rida. 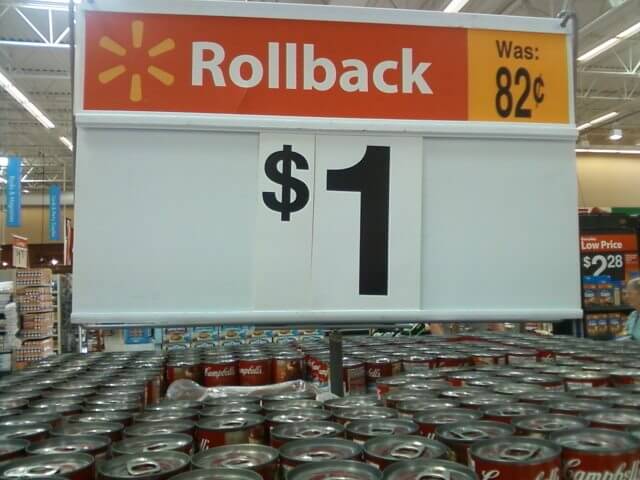 When your working with anybody, especially in the music business, it is not a good idea to ask for a discount the first time you work with them. What you want to do is treat it like an experiment where you will lose money but learn something in return. What you will learn is “Do I want to work with this person again?”. Because you will be making more songs right? This isn’t a one time thing or once in a while thing like buying a car, where you’re going to try and get the best possible price.

This is about relationship building and creating ultimately a friendship. A lesson I learned from my mom, who is an amazing real estate agent is to be good at what you do, you must first be good to those around you. This is what establishes not only trust but also ensures that the people you’re working with want you to succeed. Many of the artists I mix for have become my friends and that allows me to share in their success. When there song gets played on the radio, it feels like my song got played on the radio. I want to see them succeed and that motivates me even more to make their music sound better. If the first time we met and they asked me for a discount, I probably wouldn’t have built up the relationship. In fact, I know I wouldn’t because any artist that asked for a discount the first time we talked, I never did business with again, even though I gave them the discount.

6. I played your mix to another engineer and he said it sucks!

This is like telling your wife, “I slept with your sister and she is much better than you”. Sound engineers, myself included, are a sensitive bunch. I’m guessing its because we not only have sensitive hearing, we have sensitive feelings as well. Telling me you played my mix for another mixer and he basically shitted on it, is not going to make me work harder for you. Just to clarify, I am not saying you shouldn’t provide constructive criticism. But it is in the way you provide that criticism is important. Assuming you love and respect your mom, how would you tell her last night’s dinner wasn’t too great? 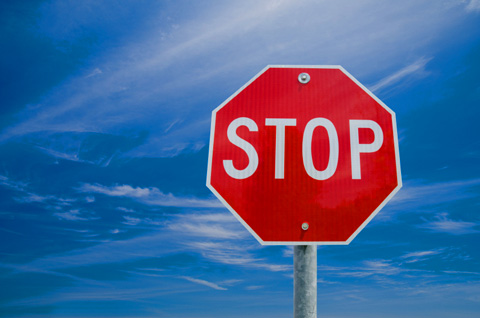 I love getting compliments on my mixing and mastering but I get suspicious when a client overly praises me, usually after being rude to me. It’s kind of like when your mom would suck up to you just to get you to do your chores or homework. We are not stupid and can tell those compliments are not genuine. You only want to make us work harder when you were a dick to us in the first place. Think about how you would feel if your friend told you, “Wow your song is so amazing. You should sign a record deal with Jay Z!” and then immediately asks you to borrow some money.

An artist is 2 hours late for his 3 hour studio session and as always asks you, the tracking engineer, to extend his time. Unfortunately, you have another session booked right after. The artist yells and screams and is visibly upset. You feel bad. But what can you do? Should you teach the artist about this thing called “time”? Should you show him how to use the calendars app to remind them to be on time for their sessions. Lord knows he’s always has time for Instagram.

You never want to go late to a recording session because if you do get into the zone and have to cut it short, it is insanely frustrating because you may not be able to book another session until next week and by then the magic maybe gone. A solution for artists that are perpetually late is to try to book sessions at studios that are not super busy and will leave an hour grace time before the next session.

3. Showing up to the session with 50 Friends

Most engineers wont mind a few of the artist’s friends showing up in the session as long as they are respectful and polite. The problem is when an engineer is doing a late night session and an artist brings 50 friends into the studio and it turns into a party rather then a recording session. It is also very intimidating to mix a song while 50 drunk and high dudes yell their critiques at you at the same damn time. 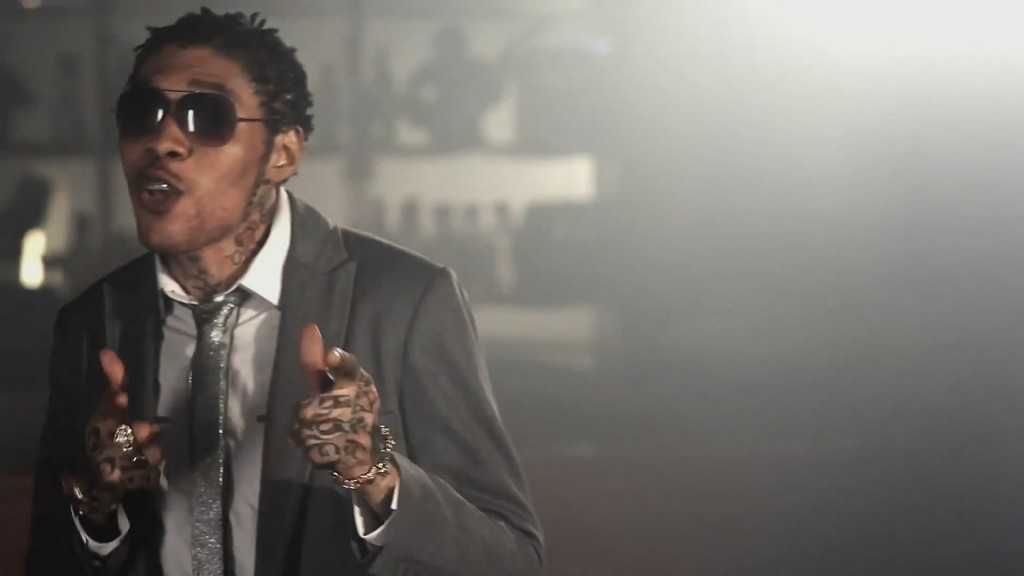 A funny thing happens to me when an artist is really polite to me and it’s I want to work harder to make his song sound better. If he tells me the changes he wants and isn’t rude about it, I do my best to make their song sound amazing. Now guess what happens if they are rude? Yup you guessed it. 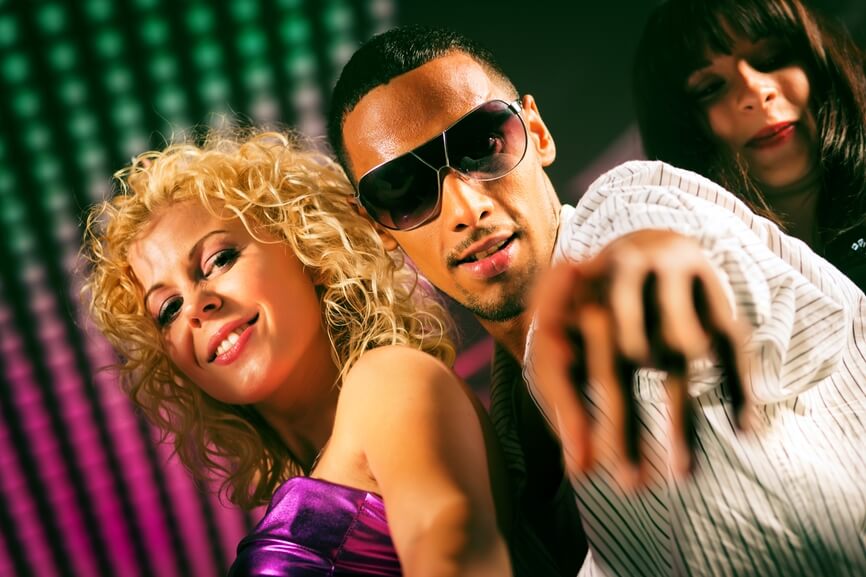 Don’t be the guy that offers “free promotion” in exchange for mixing and mastering your album. Your promotion of my services to your 28 followers isn’t going to feed my son. Now if you actually had a fanbase, I could provide you a discounted rate for promo because then that would be a win-win.