I’ve gone into it before how much I love Soundcloud over other platforms for distributing music, however, once unknown artists upload their music to Soundcloud and start promoting it they run into one tiny problem: nobody cares.

But then the plays eventually stop.

What do these unknown acts do?

What are Souncloud Bots? 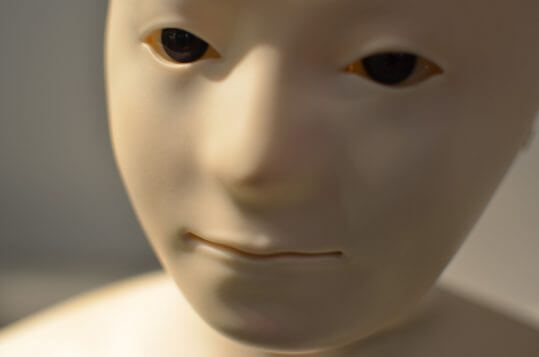 Actual image of a Soundcloud bot.

Now before we begin it’s important you know what purchasing plays on Soundcloud entails so you can better understand the pros and cons.

Essentially, you are paying a computer programmer to use his software to send bots (basically a set of computer commands) to your song to make it seem like a real person listened to it.

They can do this in a number of ways, for example, spoofing their location and how long they listened to the song.

They’ve even become more sophisticated by doing things real people would do like leave comments, likes and reposts (all for an additional fee of course).

Again, it is important to keep in mind that none of this is from real people, it’s all a set of computer commands.

Why Would Anyone Want To Buy Soundcloud Plays?

In other words, when you look popular you become popular. Some artists, particularly in EDM, have faked their way to the top so to speak (though when they eventually got exposed it all went downhill).

So the main pro of paying bots to stream your Soundcloud song a million times is also its con: sure you may get more real plays as a result of having tons of fake plays (everyone looks at a car accident) but when you are eventually discovered your reputation will take a hit.

Consequences of Buying a Fanbase

Sure you may feel cool but consider this: do you really want the kind of person that only listens to your song because it appears popular?

Secondly, do you want a person that’s so naive that they’ll actually believe you have all this social proof? In other words, you don’t want dumb fans. Dumb fans are literally the bottom of the barrel of the world, will never buy your music or t-shirt and have shit taste.

Thirdly, Soundcloud will likely figure out this bot buying business sooner than later and ban you.

As Soundcloud moves to legitimize themselves with their new streaming subscription service, they’re likely trying to curb bot plays as it doesn’t bode well for a good customer experience, you know real users (Since people don’t like to be tricked into thinking something is good).

Think of it as if some movie studio gamed their rating on Rotten Tomatoes: all these people go to watch the movie expecting something good and end up terribly disappointed.

That is pretty much what is going to happen to you. 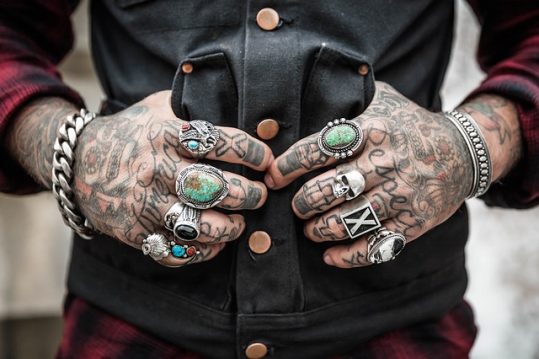 Do not give this guy money for Soundcloud plays.

If you are considering buying plays, don’t, instead I suggest doing this: paying popular real people to repost your song.

You’ll find tons of curated channels on Soundcloud as well as Youtube, where you can send your song for repost/upload.

In some cases, you can get your song posted for free or for under $50 (really depends on the reach of the channel).

I would recommend to stay away from channels that look shady (i.e. poor English, generic cover art, lack of Twitter /Facebook following but huge Soundcloud following) as they are likely using bots.

Another thing to consider is how much to pay.

Most of these channels have pricing that goes all over the place and has really no relevance in reality.

Let me know in the comments if you’ve re-considered buying Soundcloud plays after reading this?