Today we’re going to talk about a cheat code or a short cut to make your music better faster: buying beats online. Now this applies mostly to artists that make hip hop, R&B, EDM, and pop. Basically any computer type music (for lack of a better word).

Now I love artists that produce their own stuff, I started out producing so I understand that grind, but what I’ve found from working with artists who make songs over other people’s beats and artists that make songs over their own productions is that the former is able to create music not only much faster but also the end result is usually much better.

When you buy beats online (or even lease a beat), you’re able to work with some of the top producers on the internet, so they already have things like their sound selection down, their mixes are pretty tight and most importantly their beats are undeniably great. Let’s dig deeper on these few points.

When I say “sound selection”, I’m referring to the actual sounds chosen to create the beat. I’m specifically talking about the drums, bass, piano, guitars, samples, etc. These are all the tracks that make up the beat. If a producer chooses high quality sounds they’re able to have a high quality sounding production and this is usually the case for producers that consistently sell their beats online.

So if you’re self-producing it isn’t a bad idea, in fact it’s damn right good idea, that you purchase high quality sample packs and high quality instrument plugins to compose your beats with.

Pro-Tip: Use the best 808 and bass samples you can buy.

Usually Will Be Better Mixed

Another pro of buying beats online is that the beat’s mix is usually decent and all that would be needed is for the audio engineer to create more space for your vocals as well as make the drums bang a little more. I go into more detail on this in this post: Is it better to mix a song with all the beat stems or just the instrumental already mixed?.

So I don’t want to make it seem like you don’t need to mix and master the beat, but that usually a “professional beat” will sound better than self-produced beats.

Likely To Be Undeniably Great

When you self-produce you tend to fall in love with your productions and see them with hearts in your eyes or rather hearts in your ears! And I fully get it, I was once like this, I only wanted to make music over my own productions because I thought that was the only way the music was “real” and “pure”.

It was only when I became an audio engineer and started seeing rappers buy professional beats that I realized how much better their music was than the artists that made music over their own productions.

A good rule of thumb, especially if you make your own beats, is only buy beats you can’t make or that would take you learning a new skill set to make.

Usually, if you’ve been producing for some time, you’re able to make any kind of beat. But the problem is, it’s not as good as what you’re copying because of specialization.

We have to remember that these professional producers spend all of the time making beats so that they can make a living. If you’re making music as a hobby or are just part-time, then it’s unlikely your productions will be just as good.

It’s also important to remember that 50% of music is the production (in some genres it’s like 90% the production!), so by having a great production, you’re already making up 50% to 90% of the song’s sound.

And I don’t think you need to be a professional audio engineer to tell when a production is poor, sub-standard and lacking.

Okay so I think we all get the point that having professionally produced songs is better at achieving the results we want, but there are some drawbacks which I’d like to go over now.

Doesn’t Apply to the Kanye’s of the World

If you’re one of the rare human beings (like early Kanye) in the world that makes not only great productions but also makes great songs than please continue to make music over your own productions. In my own experience, this is a very rare phenomenon because we’ve mixed and mastered songs for popular internet producers who were trying to become artists and their songs were just plain bad (but at least they had great beats right?).

The one caveat to this is you to have make bad beats before you make good beats and there’s no short cut here: you have to release songs with your own “bad beats” first before you get better.

You Will Make Less Money But…

Obviously buying beats from producers comes with a cost, not only the upfront cost of leasing or even outright buying the exclusive rights to the beat but also in the sharing of royalties (50/50) which lasts in perpetuity (that is just a fancy way of saying forever). This can have huge consequences to your bottom line.

For example, if your song makes $100,000 in royalties over its life time, your cut gets sliced in half and turns into $50,000. But then again, you’re more likely to make a song that generates huge royalties by working with a professional producer than you are making songs over self-productions.

We all have to remind ourselves that music making is collaborative experience. There’s a reason that each part of the music making process is broken down into its constituent parts. Here’s a little step-by-step of the professional song making process.

Now this is how music has been made for the last 50 years and its through this process of specialization that has produced the best music of all time.

So if you’re an artist and producer, I encourage you to work with other producers, even if it’s for one song, just to see how much better your music sounds.

Now it’s your turn: In the comments let me know if you’re still self-producing and what is stopping you from buying that one beat? 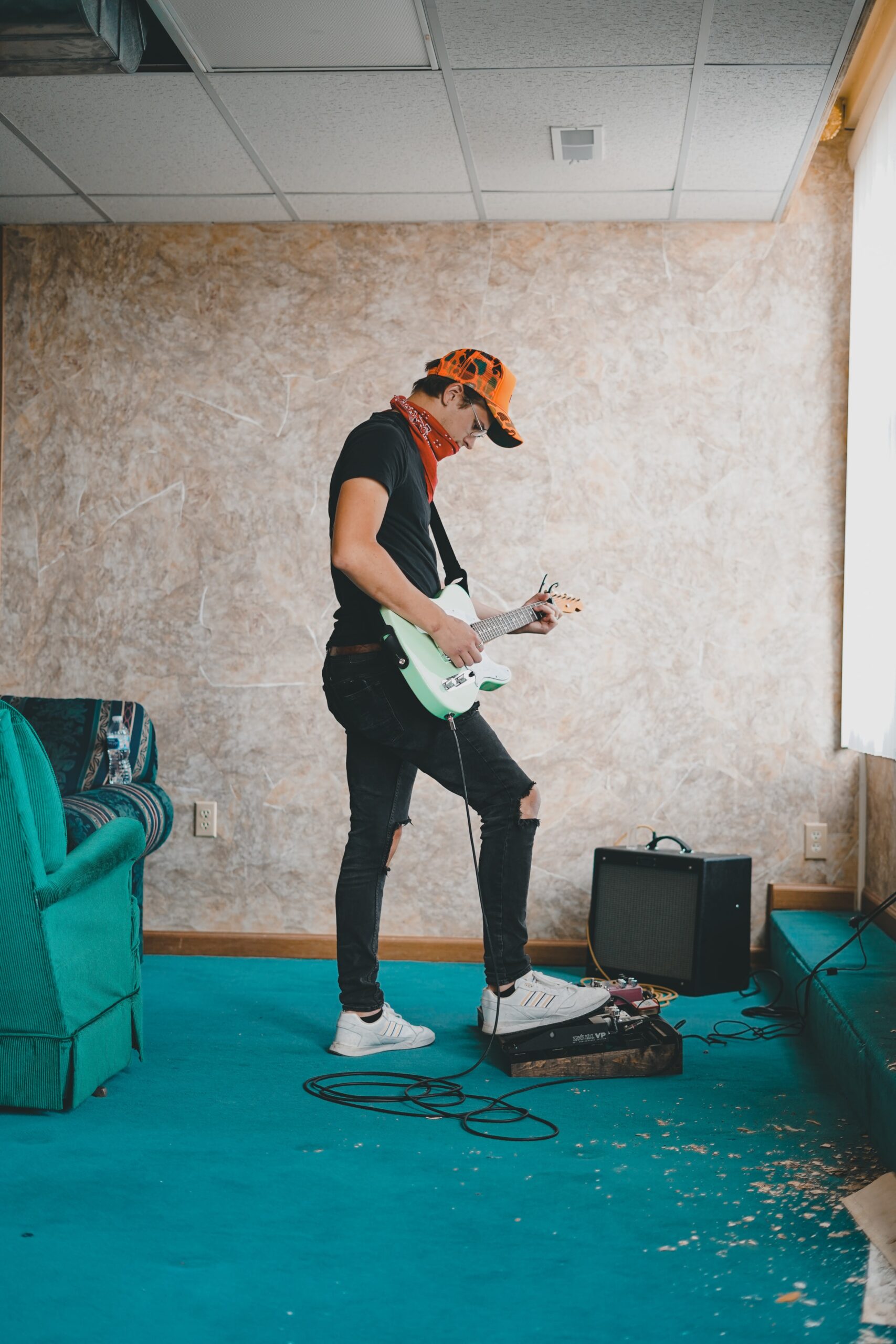