I really don’t care who reads this post, it’s actually more for me, because I’m tired of having to look up this article and read through tons of text to find Kanye’s vocal chain. So I’m basically writing this for my own future reference.

Anyway, to get your vocals to sound like Kanye (or Jay-Z for that matter) you need to get the following:

The crazy thing about this mic was that it was released in the 1960s! So as you can probably guess you can’t just walk into your local music store and pick one up as they don’t make them anymore. You can find some on ebay, but I don’t know how long a mic from the 60’s is going to last. 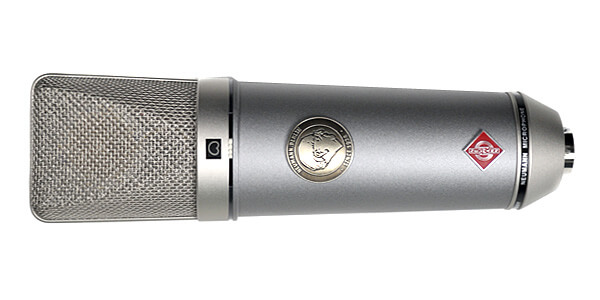 Luckily, Neumann has made an updated version called the Neumann TLM 67, which is just as good. Unfortunately you have to shell out $2399.95 for it. You can get it on Ebay here.

Kanye doesn’t use no $100 preamp or $500 preamp for that matter. He uses a vintage one originally released in the 1970s and is considered one of the best preamps ever (no hyperbole). The company that makes it, Neve, also makes it clear that, “Considerable resources have been devoted to the acquisition of the original components to ensure the sound remains true.” Wow. So they actually use similar materials to what they used in the 70’s so that a 1073 today sounds exactly like one from 40 years ago! This may seem counterintuitive, because most companies would just try to get the cheapest parts from China, but no that would sacrifice this preamp’s sound quality and boy does it sound sweet! You’ll also have to drop between $1000 and $3000 for it. Get it here.

I’m not sure you’d really need a limiting amp nowadays as you would be fine using a software one, but if you really want to go all Yeezy on ’em, you’re going to have to hit the vintage market to find this limiter and from my search it isn’t easy. However, U-Audio, the company which now makes it, has made an updated version which is called Universal Audio Teletronix® LA-2A and costs $3,499.00. Get it over here. 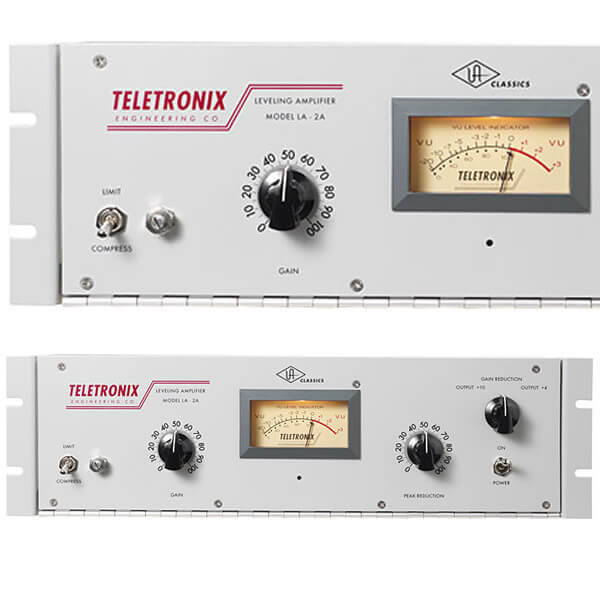 So you’re probably thinking, “hey I can save up a few paychecks and be able to get this stuff in a year or two” right? Well we haven’t even started mixing yet and what does Jay-Z and Kanye’s engineer use to mix tracks? Why of course an SSL 4000. Oh yeah did I mention it costs $50,000 or more. It doesn’t have an exact cost because they don’t make them anymore!

Thankfully, software company Waves has come out with a VST plugin version which they say replicates the sound pretty closely which you can expect to pay over $650. I personally own this plugin and I use it quite a lot, however, there are cheaper mixing plugins you can get, if this is out of your budget and if you have the above vocal chain, pretty much anything is going to sound great with some practice.

Adding up all the equipment that goes into Kanye’s vocal chain and it comes to a whopping $9,550, give or take $50k if you can get your hands on a real SSL 4000. Is it worth it? Aside from actually getting a real SSL, dropping between $8,000 to $10,000 on your home studio isn’t a bad investment if you’re really serious about your music. If your local studio is charging $50 to $100 per hour for recording, you’d be saving between 100 and 200 studio hours. To put that number into perspective it would be about 24 hours in the studio for 4 to 8 days respectively. You could drop a mixtape every week, but before you do you’re also going to need some acoustic panels for the reverb in your basement.