When I first started learning about mixing, the most challenging aspect for me was learning how to apply compression. I just couldn’t wrap my head around it. When I would ask senior engineers about compressors they would give some really abstract examples that would go over my head. I thought I was too stupid to get it. I promised myself if I ever figured out how compressors worked I would teach it one day in a way that someone as dumb as me would get.

Compression is the most challenging part of mixing, but it is also the most rewarding. It’s what separates a pro sounding mix from a “home studio” mix. Applying compression to various tracks in your mix will help you achieve that nice even sound. Okay enough about why it is important, let’s break down what each knob does.

For example, setting a short attack time on a kick will produce a very short sound that will sound like a “tock” or a knock. It is because the attack time is only allowing just little bit of that kick’s sound wav to be heard.

On the flip side, if a longer attack time is set then more of the thump of the kick will be heard, which you may or may not want

Pro-tip:
Try layering a kick with a short attack time with an 808 bass for to create a kick that is both well defined and has that low end boom.

Similar to attack time, release time tells your compressor when to “jump”. If you set a short release time, you’ll notice your track sounds very “jumpy” like it’s bringing up the quieter parts of a sound wav faster than it should be. For most cases, this isn’t the sound your looking for so you’ll want to set a longer release time. But if it does make the desired sound than by all means keep it.

Imagine a sound wav sitting in your living room the size of you. The threshold would be like a slider going from your ceiling to your floor and depending on where you set it, would determine how much of your wav gets fed into the compressor.

If you only want a little bit of your sound to have compression you would set the threshold at say -3 or higher. But if you want your whole sound to be compressed you’d set it at say -20 or lower. What you set it at really depends on your sound and the effect you are trying to achieve.

Pro tip:
When setting the release time when mastering a song, aim for a longer release time to avoid that “jumpy” sound. 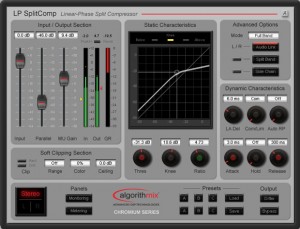 This is just a very basic tutorial on compression but should get you more familiar with how to use any compressors especially the more basic VST ones. Keep in mind, there are no correct setting for any of your compressor’s functions, it is all about achieving the sound you want to achieve.

Remember different compressors impose a different character on your sound, which really makes using a compressor just another artistic tool in your arsenal. 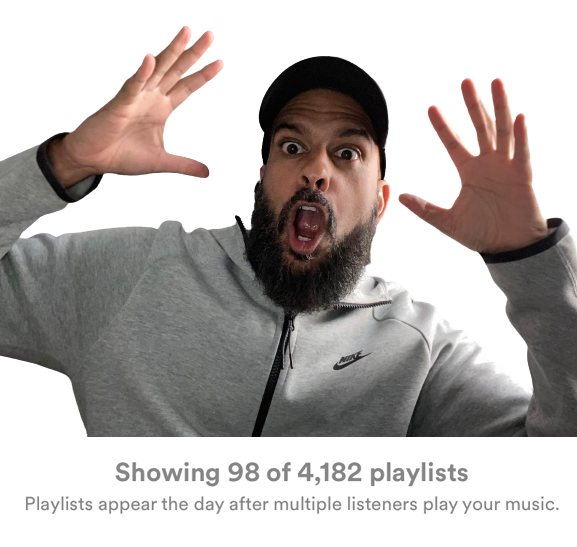 My songs are on over 4,000 playlists without paying.

Access my Free Masterclass on how we grow and monetize your fanbase.

No thanks, I don't want fans.